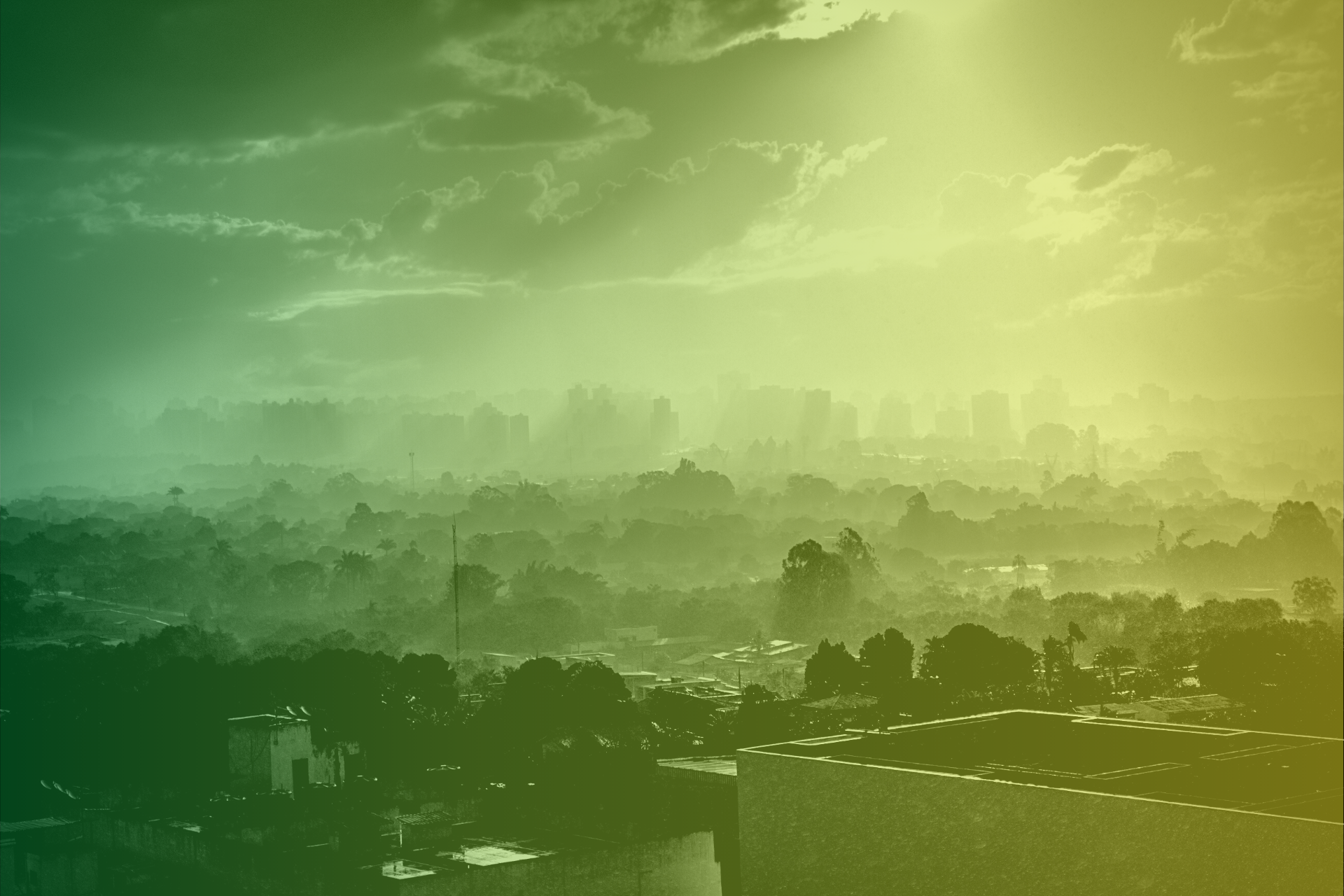 The Plant Based Foods Institute was recently invited to speak at the California Air Resources Board’s workshop on Methane, Dairies and Livestock, and Renewable Natural Gas in California. The workshop garnered over 800 participants and included sessions from professors, scientists, government officials, and more. The aim of the workshop was to provide an overview of the dairy and livestock sector including relevant statistics and trends, potential mitigation options that could help California realize the mandates of Senate Bill 1383 (Lara, 2016) —, and illustrate the impacts and benefits of methane emissions mitigation options, especially anaerobic digesters. Our Senior Director of Impact Strategies Sabina Vyas ​​presented in the session on Dairy Methane Emission Reduction Technologies.

While the primary focus of the workshop was on strategies to trap or limit methane emissions from dairy cows via methods such as anaerobic digesters that capture methane released from cow manure to create biogas, The Institute’s presentation demonstrated the power of plant-based foods to address California’s dairy-related climate concerns.

California is the top dairy-producing state in the U.S. According to data from the California Milk Advisory Board, there are around 1,200 dairy farms in the state that house nearly 2 million cows, the average dairy houses around 700 cows. For context, nearly one out of every five dairy cows in the U.S. lives in California. Methane emissions from dairy farms come primarily from enteric fermentation (cow belches and farts) and manure storage. In total, California animal-based dairy contributes to 4% of the state’s total greenhouse gas emissions, and dairy manure management and enteric emissions account for about 80% percent of the methane emissions from the dairy and livestock sector.

Methane is a potent greenhouse gas that has about 80% higher heat-trapping potential than carbon dioxide. It also contributes to the formation of ground-level ozone, a hazardous air pollutant and greenhouse gas, exposure to which causes one million premature deaths every year.

The UNEP has established that cutting farm-related methane emissions is critical to fighting climate change. As the global organization states on its website, “Livestock emissions – from manure and gastroenteric releases – account for roughly 32 percent of human-caused methane emissions. Population growth, economic development, and urban migration have stimulated unprecedented demand for animal protein and with the global population approaching 10 billion, this hunger is expected to increase by up to 70 percent by 2050.”

Shifting toward plant-rich diets and embracing alternative protein sources are key parts of the UNEP’s vision to slash greenhouse gas emissions and reach the targets of the Paris Agreement.

Anaerobic digesters that capture methane from waste lagoons and convert them into biofuel have been touted as a solution for methane emissions, and the California low carbon fuel standards include incentives for dairy farms to convert methane from waste lagoons into energy to fuel vehicles by enabling them to sell offset credits. Association of Irritated Residents (AIR), Leadership Counsel for Justice & Accountability, Food & Water Watch, and Animal Legal Defense Fund petitioned CARB to exclude dairy farms from the policy asserting that while biogas is an alternative to fossil fuels, it is combustible and releases significant climate-change causing gasses.

According to a recent article in The Guardian by Michael Sainato, “The global biogas industry is projected to more than double by 2030 to over $126.2 billion and this type of methane production could become more lucrative in the dairy industry than milk production.” This is particularly concerning as incentives could motivate dairy farmers to increase the size of their herds, further fueling factory farming and increasing other downstream impacts.

While addressing the methane and air pollution concerns associated with dairy was the primary focus of the California Air Resources Board’s workshop, the environmental and human-health impacts of large-scale animal-based dairy production are far-reaching and profound.

According to the Pacific Institute, “More than 90% of California’s water footprint is associated with agricultural products: meat and dairy products have especially large water footprints due to the water-intensive feed required to raise the animals.” In order to produce high volumes of dairy, cows are primarily fed a diet of Alfalfa, corn, and soy. According to a 2012 study, 98% of a dairy cow’s water footprint comes from water used to grow feed.

Water also makes up around 87% of milk’s volume and the hydration needs for cows is significant. Between the water required for feed, hydration, and used for dairy parlor flushing systems–to keep waste off floors–it takes the equivalent of a month’s worth of showers to produce one gallon of milk. In a state that is plagued by drought and water shortages, the most effective way for Californians to reduce their water footprint is not by limiting household water use, but rather by shifting away from animal-based dairy whenever possible.

As California Water Boards explains, “There are also several hundred feedlots, poultry operations, and other animal feeding operations (AFOs) in the State.” A 2019 NRDC report found that basic information about most of the country’s CAFOs is unknown by the EPA – including the size, location, number of animals, in addition to crucial information on waste production and management. Essentially, dairy is not the only source of concern within the state.

In addition to consuming a large amount of California’s precious water resources, intensive dairy farming also contributes to water pollution via farm runoff. Given the high volume of waste produced by the near 2 million dairy cows in the state, manure is often relegated to waste lagoons. Nitrogen, phosphorus, nitrates, salts, microbes, antibiotic metabolites, bacteria, and other organic compounds from manure can seep into groundwater or runoff into nearby waterways. A recent study on the Clean Water Act, conducted by Environmental Integrity Project found that half of the country’s fresh waterways––rivers, streams, lakes, and ponds– in addition to a quarter of assessed bay and estuary square mile, have been classified as impaired, in part due to lax regulation of waste outputs and runoff from CAFOs across the U.S.

A report from the Humane Society also highlights the environmental and social justice concerns around pollution tied to dairy farms in California: “The San Joaquin Valley is home to a disproportionate amount of California’s pollution, while simultaneously suffering from higher-than-average poverty rates and lower than average per-capita income, education, and English proficiency. These statistics reflect that those affected by externalities from dairy production in the San Joaquin Valley are more often the politically and socially disenfranchised.”

The Leadership Counsel for Justice and Accountability also spoke to the inequities evident in current CARB policies. Leading up to the event, the Leadership Counsel joined a number of environmental groups to petition CARB. In a press release, Phoebe Seaton, co-executive director with Leadership Counsel stated: “Manure-to-energy projects incentivize the expansion of the largest and most polluting factory farms. That means more cows, more drinking water pollution, more air pollution, and more climate-warming methane emissions in communities that already suffer major health impacts from poor air and water quality. California’s climate programs should be incentivizing real solutions, not throwing millions at pollution pits that hurt lower income communities of color in the San Joaquin Valley and similar places throughout the country.”

Plant-Based as a Holistic Solution

The issues surrounding intensive dairy operations in the state of California, and beyond are complex and varied. While finding solutions to mitigate methane emissions is important, we should also move forward with the awareness that it is not as simple as limiting the end product when there are opportunities for improvement in every stage of dairy production.

As Sabina said, “addressing methane emissions with biogas is tax-payer dollars being poured into research to create markets for a technology to uphold an industry that is wreaking havoc on our environment and is artificially staying afloat due to subsides. The issue goes much deeper and needs to be addressed from the inside out. Reducing dairy herds and CAFOs in California and transitioning to sustainable plant-based foods provides a long-term solution to not only offset rampant dairy-related methane emissions but the downstream impacts on the planet, public health, and animals.” With programs like Dairy Farm Transition and PBFA’s Domestic Sourcing Initiatives, the movement to transition the American agricultural economy away from destructive CAFOs and toward long-term solutions is well underway.

We look forward to collaborating with key stakeholders to work toward creating a plant-based food system that respects and promotes the success and health of people, planet, and animals alike. 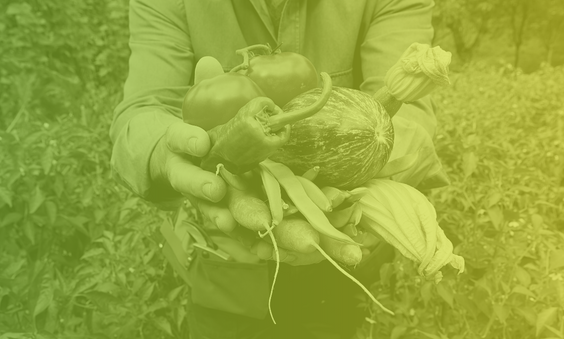 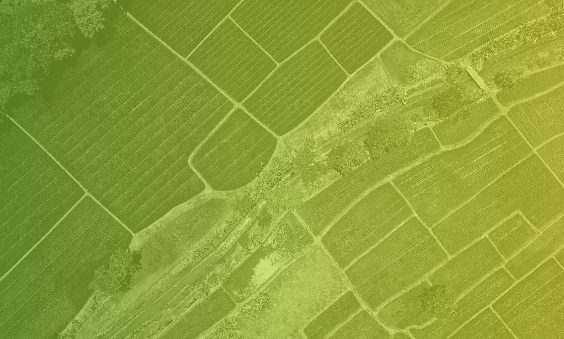 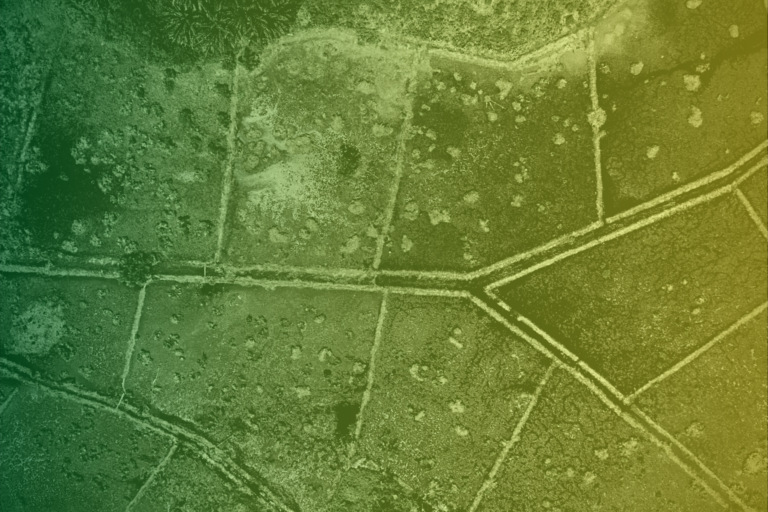 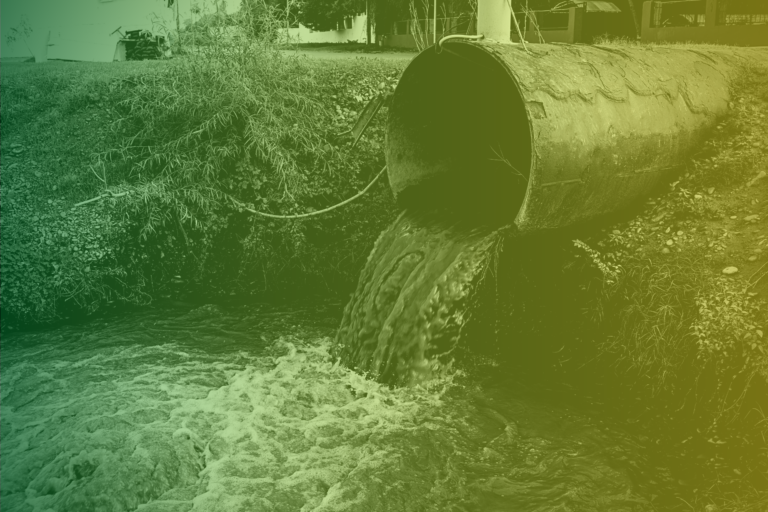